Skip to content
Parallels between coxing and corporate leadership

Learning Leadership
as a Craft

For a decade, I have been rowing on a high performance level. A couple of years after quitting active rowing, the circle closed with me supporting Wilo Group, one of the world’s leading premium providers of pumps and pump systems, with their HR transformation project as part of the undconsorten consulting team. Since 2010, Wilo is the main sponsor of the German Men’s Eight (Team Deutschland-Achter, the multiple World Champions and Olympic medal winners located in Dortmund).

Since a broader public is probably not familiar with the term or the role of a coxswain or cox, let’s start with a definition: The cox is the tiniest person in the boat with a job noticeably different from everyone else’s. The cox does not row the boat, but steers it. In that role, he or she is the only athlete in the boat facing forward.

I learned lifelong lessons about leadership during my years as a coxswain. Those lessons are equally relevant now as they were then. And they apply to anyone, even those who know nothing about rowing: 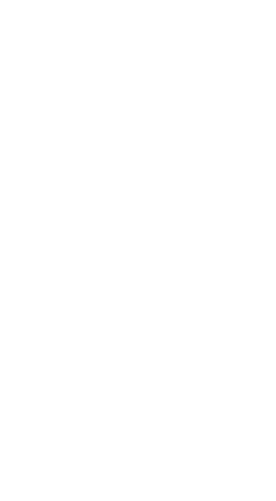 1. Trust is key, and it doesn’t come for free

2. Coach in the boat – but also so much more

Coach in the boat

3. Inspiring and motivating people to grow

4. The importance of clear, timely feedback

5. Great problem-solving as brain in the boat

brain in the boat 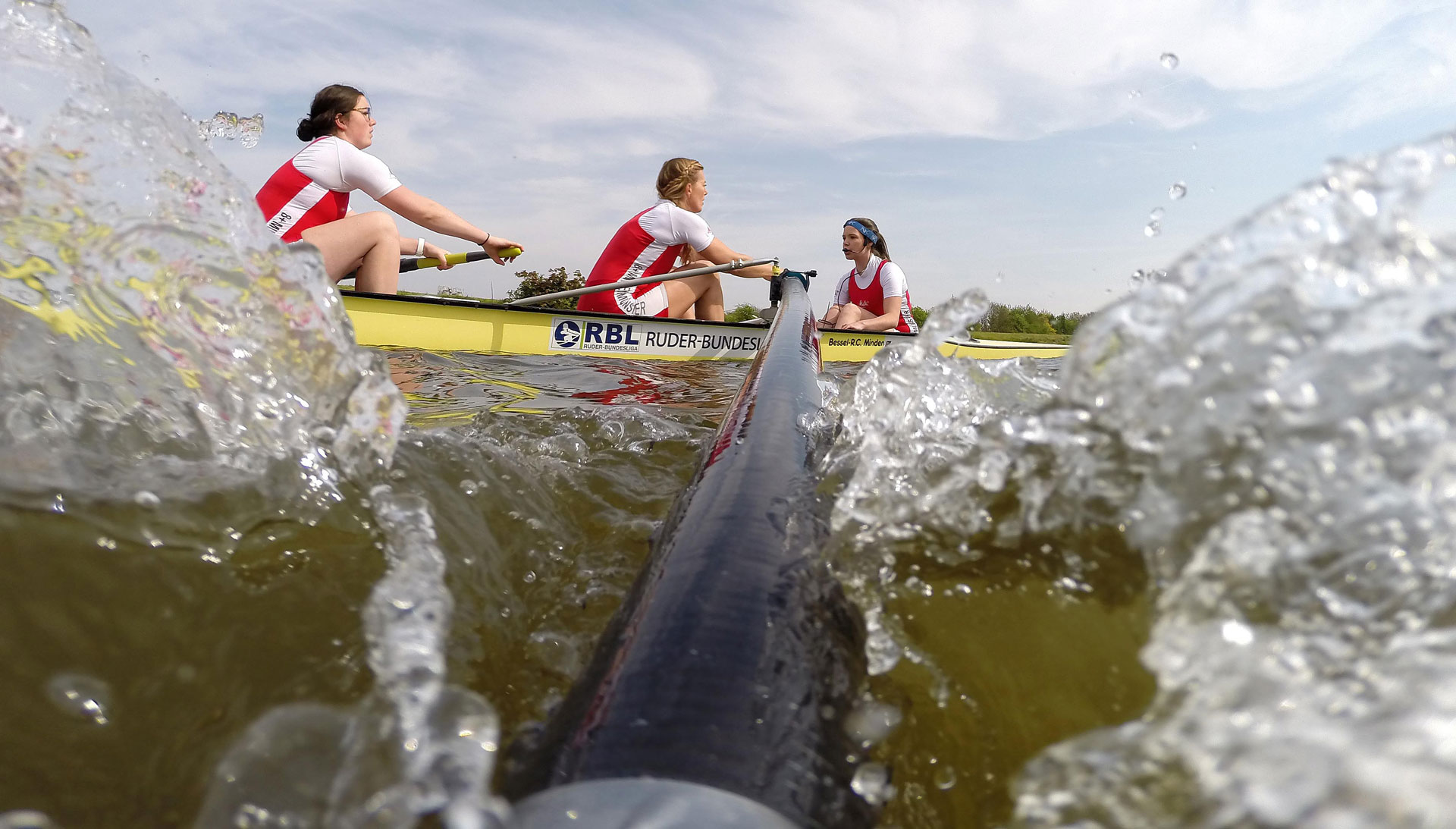 Live video recording of a women’s eight race in Dortmund, Germany, with a camera mounted onto Clara’s head.

Coxswains might be the smallest and most inconspicuous members of the crew. But I learned during my career in coxing that those who appear small may overall have the biggest impact. 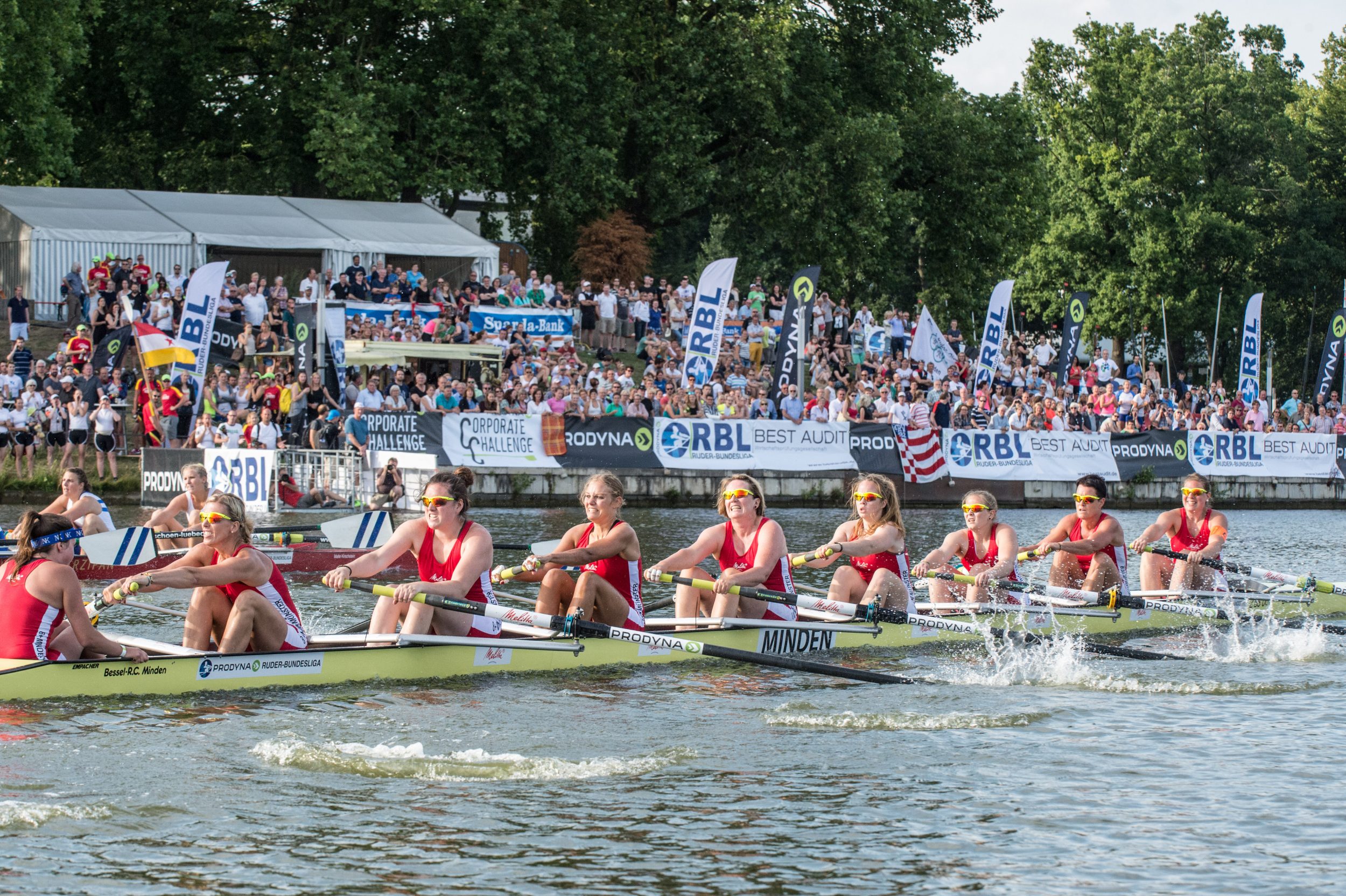 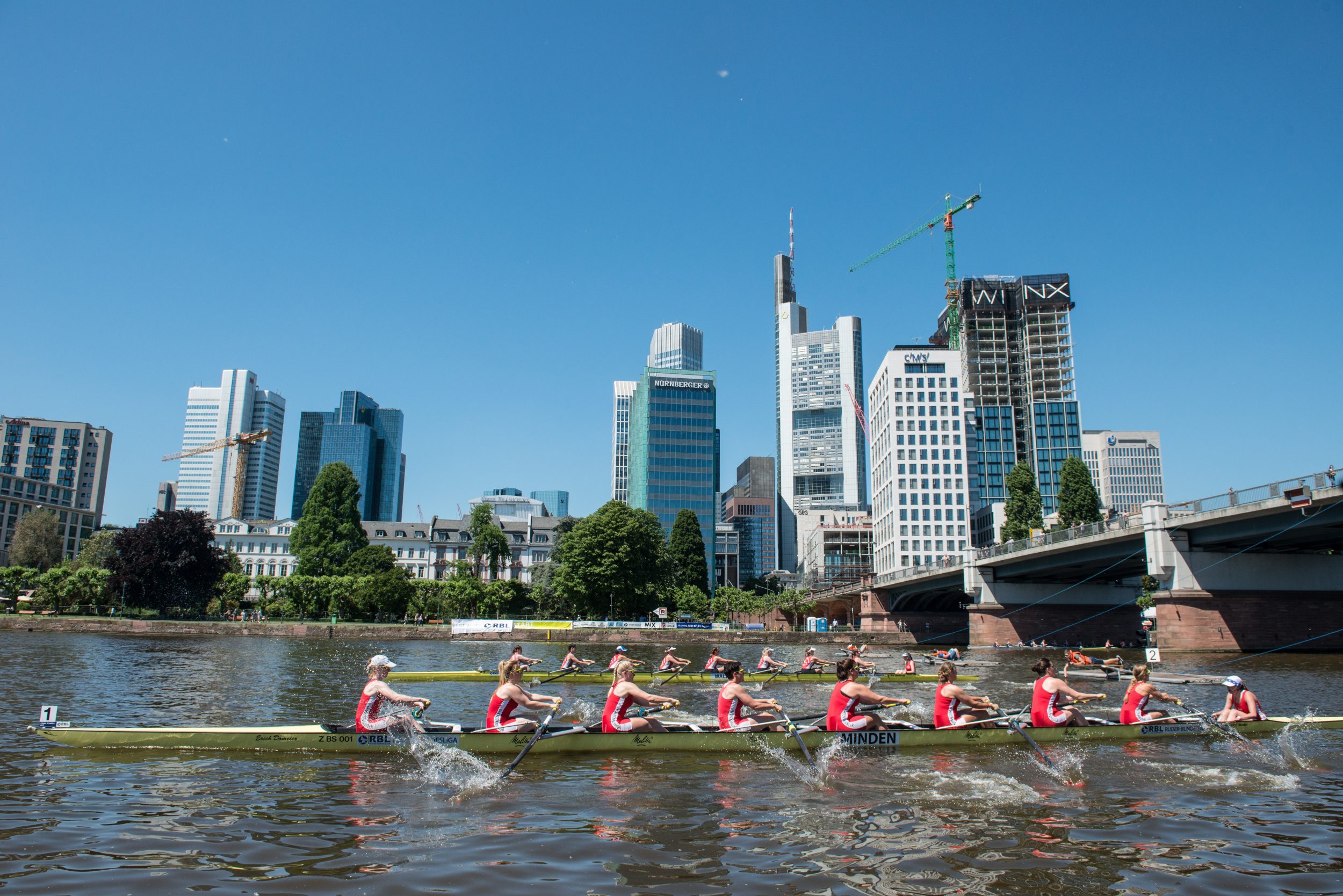 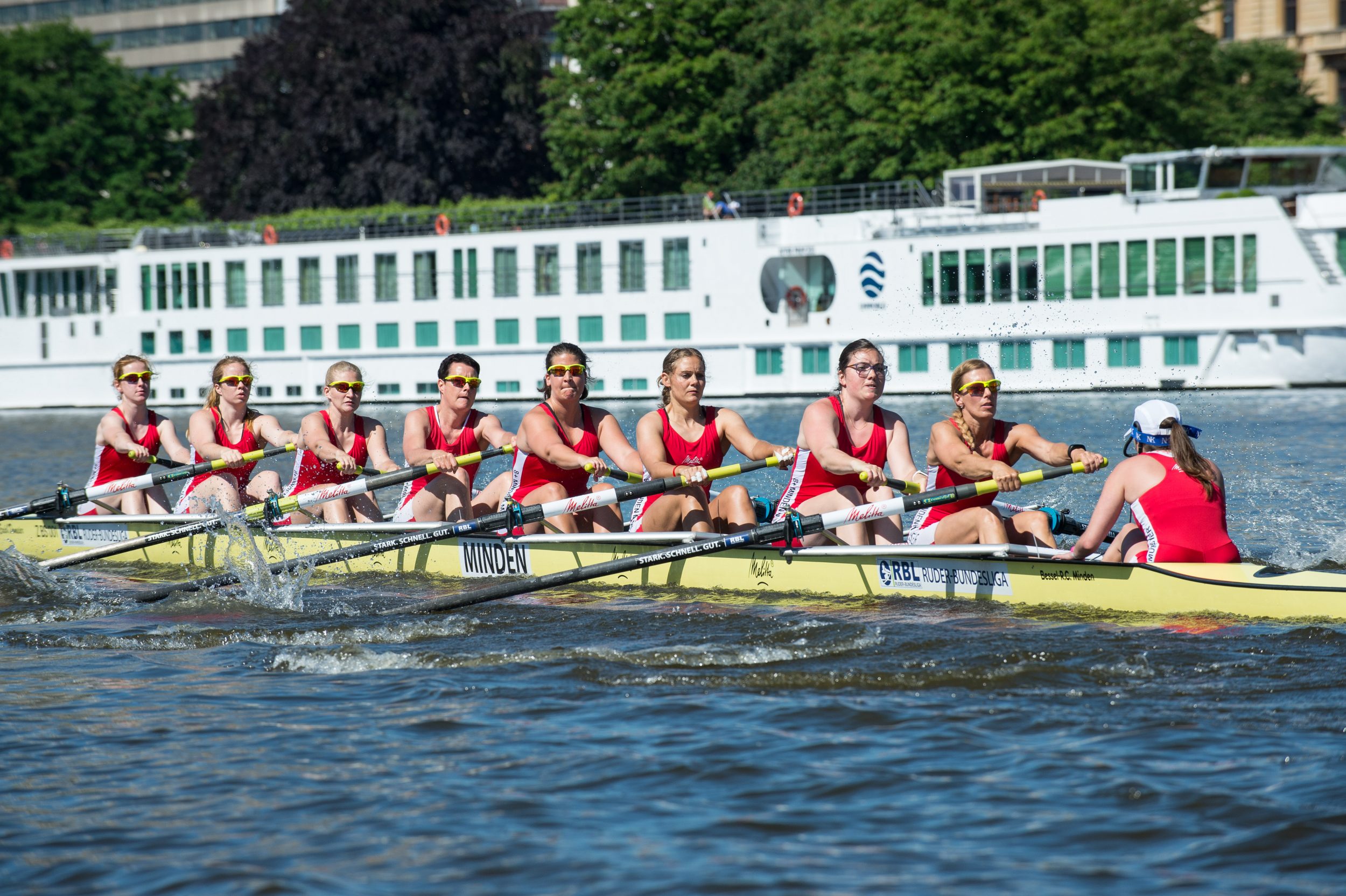 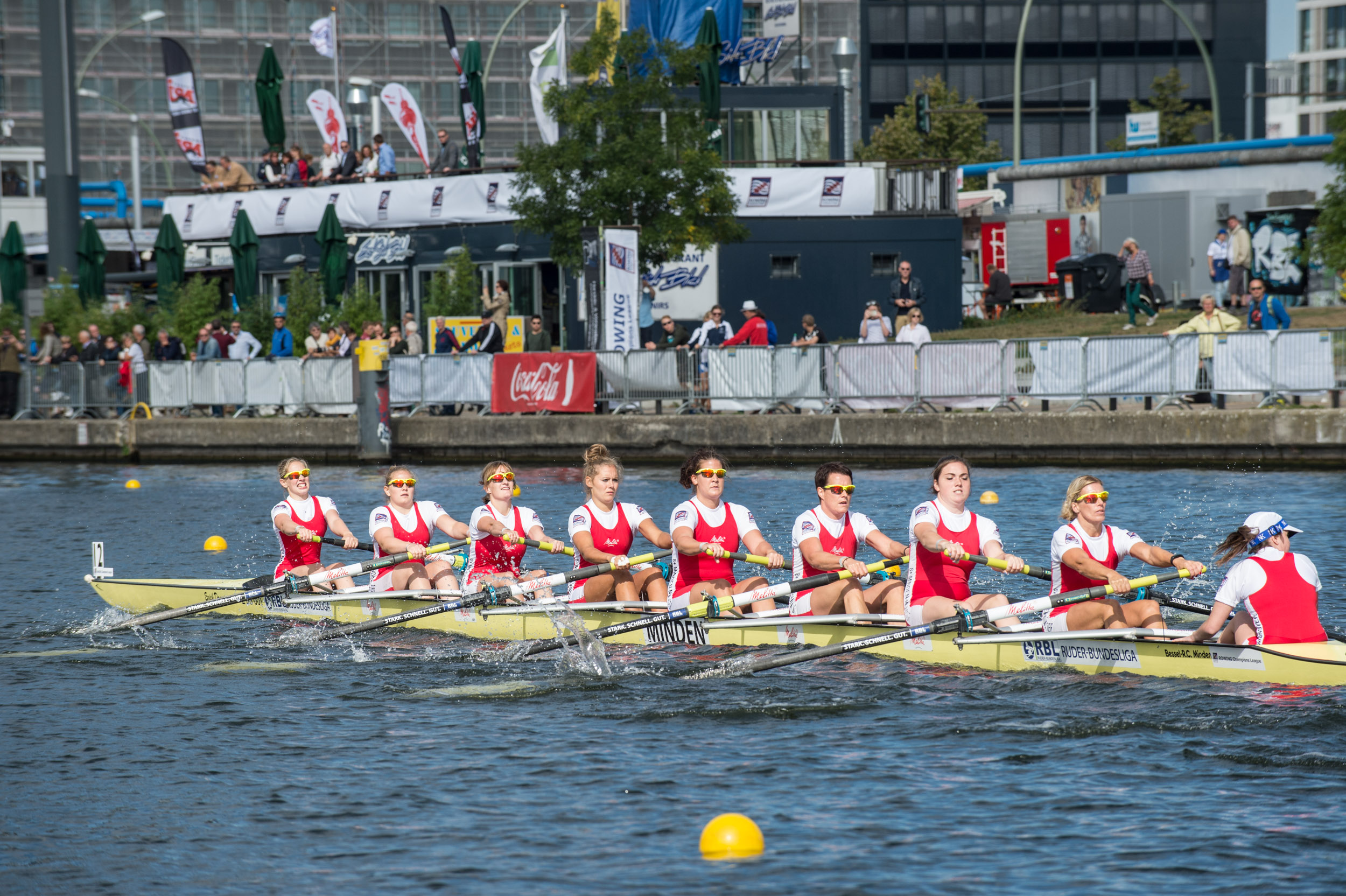 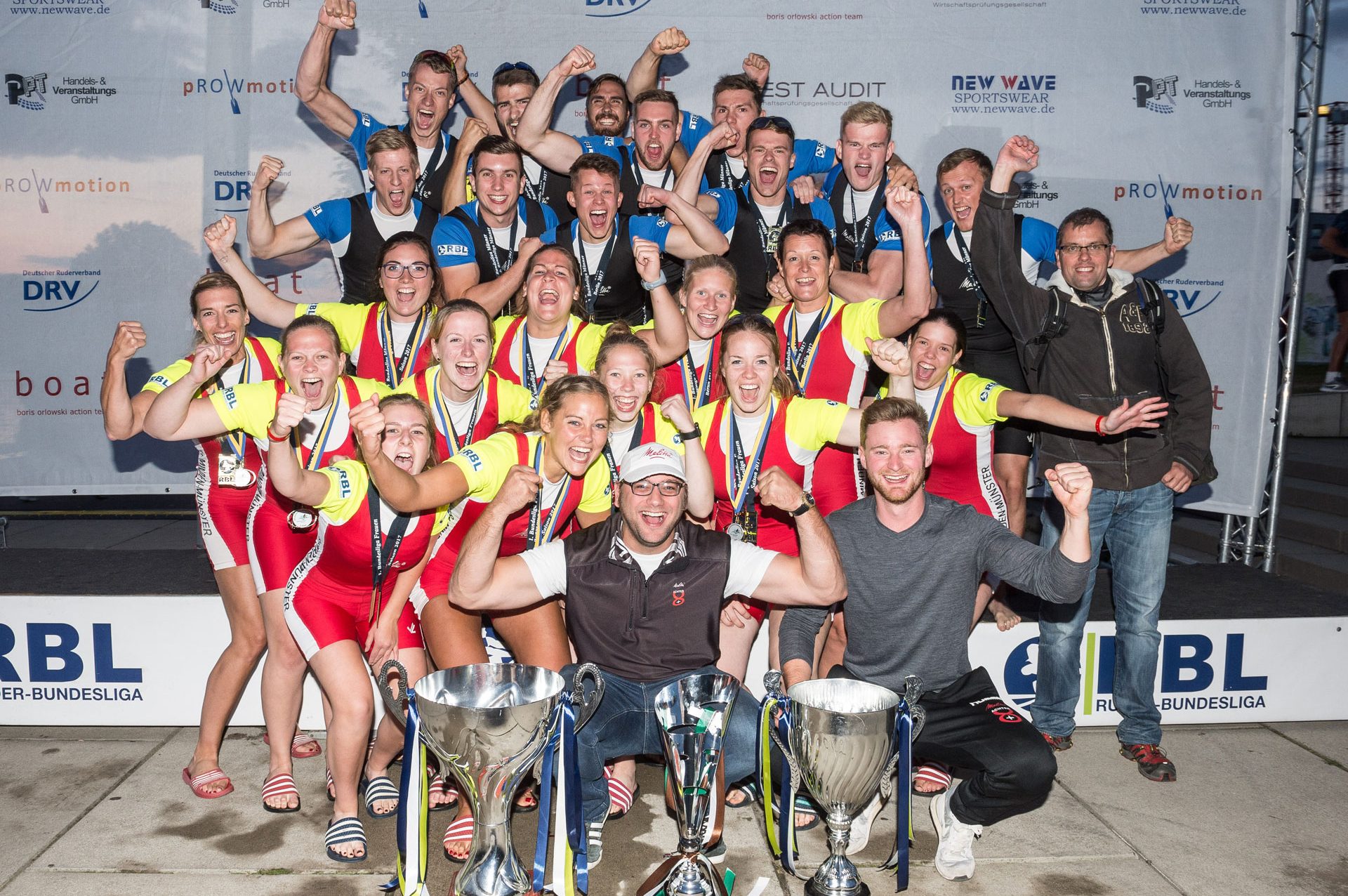 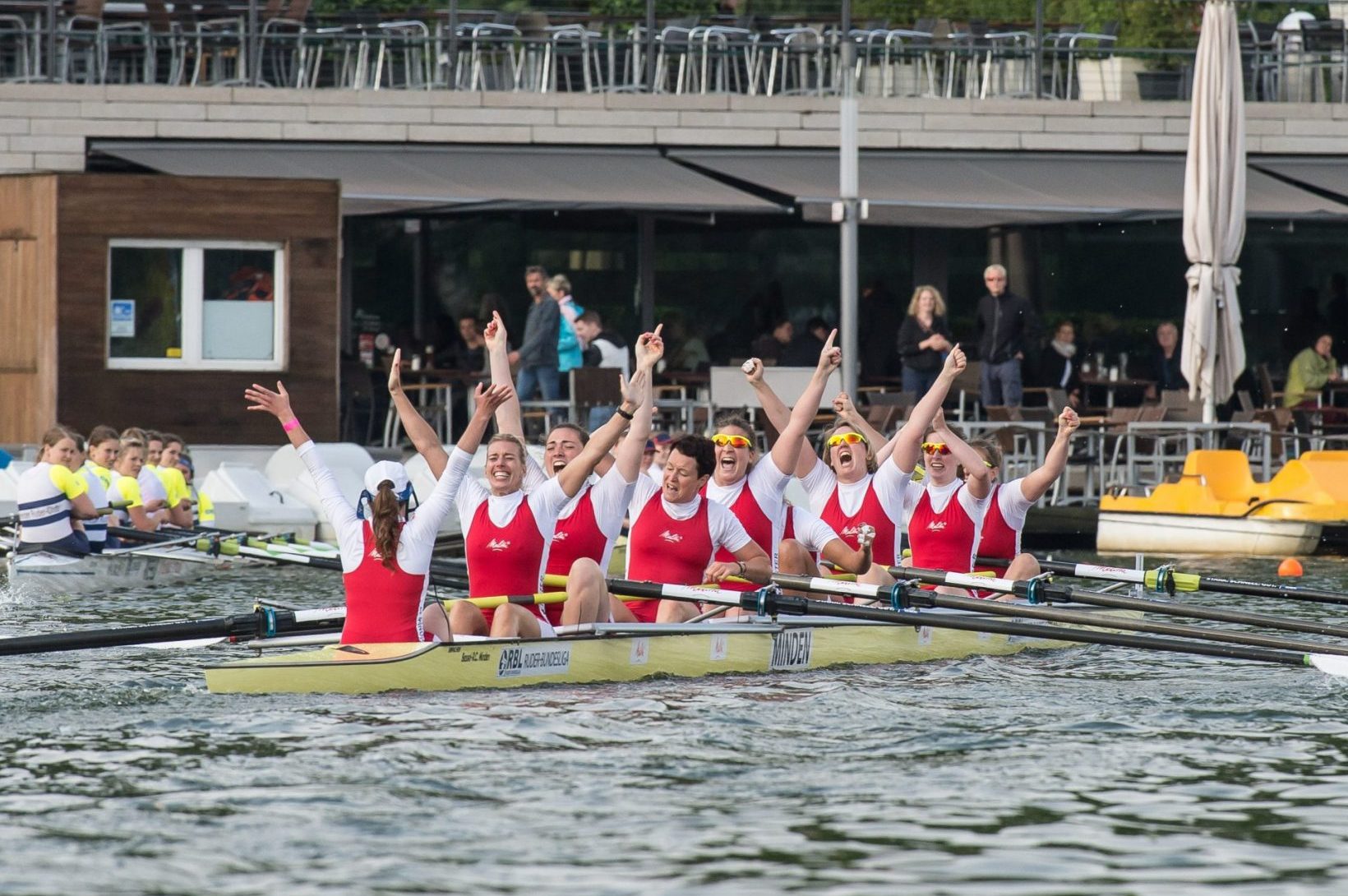 Clara Drewes started rowing when she was 12 years old at the local boat club in her home town, Minden. She coxed junior crews at various German Championships and a women’s eight competing in the 1st German Rowing League (winning the league in 2016 and 2017), as well as the Rowing Champions League. During her masters studies in London at LSE, she was admitted into the University of London’s elite rowing programme (a designated High Performance Centre by the British Rowing Federation, producing numerous athletes selected for U23 and Senior World Championship teams or to represent Great Britain at the Olympic Games).

Get in touch if you would like to find out more or enquire for a possible collaboration.